Daracore renew their partnership with the Masters Superbike Championship 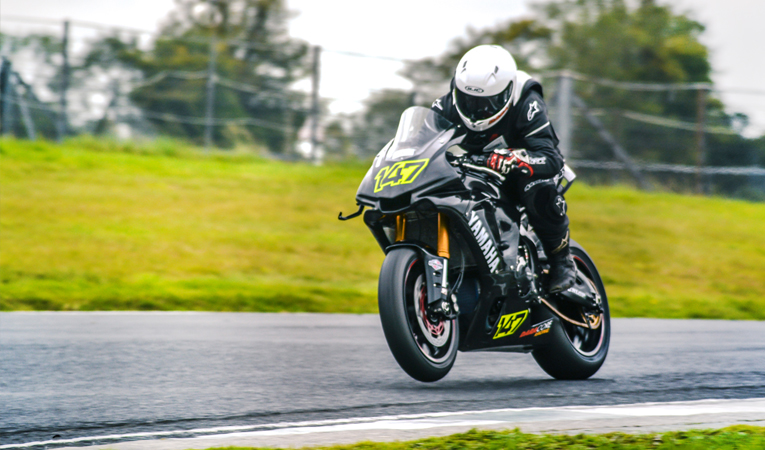 Kildare based concrete cutting and Diamond Drilling specialists Daracore are set to renew their partnership with Ireland’s biggest Motorcycle Racing series, the Dunlop Masters Superbike Championship. Having joined the championship at the beginning of the Covid-19 hit 2020 season, Daracore’s first year as a Masters Sponsor was shorter than expected, but they have returned for the new season with renewed enthusiasm ready for the opening event at the end of June.

Daracore is one of the UK and Ireland’s leading concrete cutting, drilling and demolition specialists operating out of Irish depots in Kildare and Cork and UK locations in Hatfield and Wembley. Having previously backed Irish racers competing in the Masters and at the British Superbike Championship, the Rathangan based company will use their involvement with the Championship and with Superbike racer Kevin Madigan, to grow their brand, as well as entertaining clients and staff at Masters events, once spectators are allowed to return.

Alongside their Masters sponsorship, Daracore Racing will run Kevin Madigan in the Masters Superbike ‘Cup’ class. The Kildare rider is a former Pre-Injection and Classic Superbike front runner and will tackle his first full Superbike season on board the teams’ Yamaha R1. Madigan missed out on a proper debut season in 2020 due to only one event being run but is currently making up for lost time with a busy testing programme in preparation for the new season.

Speaking of their return to the Masers Championship, Daracore’s Keith Farrell said “2020 was very disappointing for our team and the championship but we’ve decide to stay on board with both Mondello Park and Kevin Madigan for 2021. We decided in 2020 to get more involved in local Motorcycle Racing and with that being cut short we are even more enthusiastic now about things getting back up and running in June. We’re looking forward to being able to bring guests to the Masters events later in the year by which time Kevin should be well up to speed with his new bike which will add that extra bit of interest for our guests.”

Championship manager Fergus Brennan welcomed the return of Daracore saying “We are very grateful to Daracore for their continued involvement. It would have been easy for them to walk away after the disappointment of 2020, but they have stuck with us and are back for another year. We hope we can allow them bring some guests to events later in the year but for the moment they will be concentrating on getting their rider up to speed in what will be a very competitive year in the Superbike Cup class.”

The Masters Superbike Championship kicks off with the opening three races at Mondello Park on June 29th and 30th. To follow Daracore Racing’s progress in the Masters Championship see www.masterssuperbike.ie or our social media channels.