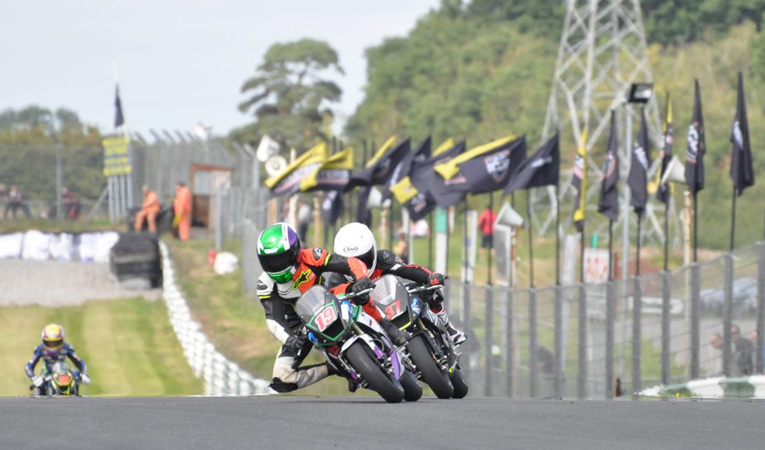 Mondello Park and Motorcycling Ireland’s Short Circuit Racing Committee have announced their 2022 FIM MiniGP Ireland Series scholarship. The scholarship aims to place a newcomer to Minibike racing into the Irish championship, which forms part of the FIM MiniGP World Series. The organisers will provide the winner with use of a bike for the full 2022 season along with free entries to all MiniGP Ireland Series race events and free testing opportunities at Mondello Park.

The championship organisers are inviting applications from riders either with or without previous race experience who would like to take part in the 2022 MiniGP Ireland series. To apply riders must be between ten and fourteen years old at the commencement of the 2022 championship and be capable of preparing and running the bike for the season. The bike will be provided to the scholarship recipient and they will be required to maintain and transport the bike to events and then return the machine to the organisers at the end of the season in the condition they received it.

The successfully applicant will be chosen based on the content of their application and their performance in a pre-season assessment day. Applicants will be short listed for the assessment based on their application and the chosen rider will be the one who the organisers feel is most capable of competing successfully in the full 2022 season. Further details of the assessment portion of the selection procedure will be announced in early 2022.

To apply for consideration fill out the form below.